Could Mortgage Rates Start to Rise Sooner than Expected?

While Canada’s economy recorded its largest-ever annual GDP drop of 5.1% last year, it’s also on track to post a comeback in Q4, which could force the Bank of Canada’s hand in reining inflation in sooner than anticipated.

“That carries potentially strong policy implications for the Bank of Canada that is increasingly looking as if it over-committed itself to keeping rates on hold until 2023,” wrote Scotiabank economist Derek Holt in a recent research note. While GDP data isn’t out for December yet, the fourth quarter is on track to post a gain of 7.8%, according to estimates.

Holt added that based on preliminary Q4 data, the first quarter now has roughly 1.7% annualized GDP “baked” into it. That would be in stark contrast to the 2.5% contraction forecast by the Bank of Canada in its January Monetary Policy Report.

Additionally, some say the federal government’s talk of up to $100 billion in new stimulus spending over the next three years could contribute to over-stimulating demand.

“A key risk is that the proposed $70-100 (billion) in three-year stimulus funds will outlive their need, at least when it comes to boosting demand after 2021,” wrote CIBC economist Avery Shenfeld.

All of this translates into the potential for the need to raise interest rates earlier than the 2023 timeframe that has been repeated in BoC messaging in recent months.

“If Canada’s economy outperformed expectations without vaccines, then just imagine how it might perform as herd immunity approaches by fall and what that may come to mean for monetary policy,” Holt added.

“With average core inflation trending around the 1.6–1.7% range and just tenths beneath the 2% target, the BoC might wind up on its inflation target or above it and sooner than it thinks.”

Shenfeld drew the same conclusion, saying that if enough demand is added post-2021, and the economy could close in on full employment, “with additional government spending being offset by an earlier need to hike interest rates to contain inflation.”

What Should Borrowers be Thinking About?

Holt’s advice to those who are heavily indebted is to plan their finances on the basis of the BoC starting to hike rates “considerably sooner” than 2023.

“If slack is eliminated into next year and inflation returns closer to target, then there should be little compelling reason for why the BoC would still be sitting on such emergency levels of stimulus if the emergency has long passed,” he wrote. 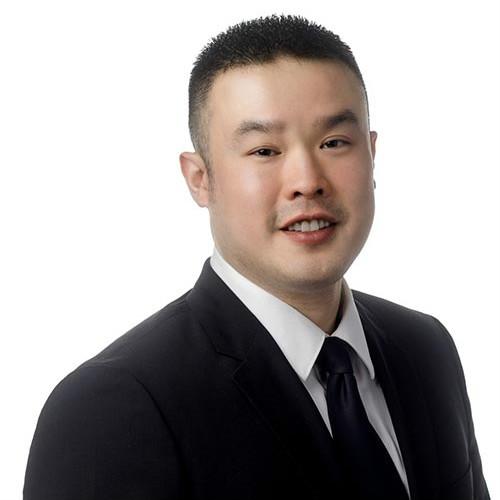